You're Going To Get Access To...
Emily Adams
Folk Rock 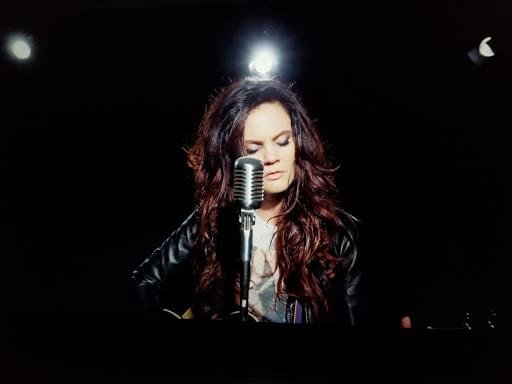 About
Emily Adams is a California girl with roots around the world. Born into the delightful chaos of a large military family, Emily’s seven brothers and sisters often spent evenings listening to their dad’s eclectic collection of music including classics like Bob Dylan and Buddy Holly.

After watching Buddy Holly perform on The Ed Sullivan Show, Emily picked up her first Fender Stratocaster electric guitar, later teaching herself to play harmonica and acoustic guitar at just twelve years old. A natural performer drawn to New York City, Emily left the house at seventeen to pursue a career in music and entertainment.
Cobbling together an income in the city proved difficult, after years of working side gigs while writing and performing, Emily found her entertainment career on pause. It wasn’t until after tragedy struck and she used music to heal that she found herself yearning to write and perform once again – including “Betrayal,” and “Running from Mine.”
join the Fan Group
Step 1 of 2
How big of a fan of Emily Adams are you?
Back
I'm a new listener
I've heard a few of her songs
I love everything she does!
Back
Select one to gain access to Private Street Team bonuses.
Back
Copyright - The Modern Musician
Terms - Privacy Policy